The Preble County Soil and Water Conservation District and the Preble County Solid Waste District co-host each year an Earth Day event. Since its beginning, this event has been well received by the local community and schools. Most of the funding for Earth Day is provided by private donations from local businesses in Preble County. The event is held at Pleasant Vineyard Ministries Camp located in Camden, Ohio. The camp is a beautiful 80 acre site for the event. It is family owned and operated by the Maynard’s. Dave Maynard is the second generation director of Pleasant Vineyard Ministries. Earth Day reaches approximately 565 students from the sixth grade classes at Twin Valley South, Tri-County North, National Trail, Preble Shawnee, and Eaton Middle Schools. All 25 presenters that participate in this event volunteer their time and talent to educate students on various conservation related subjects. This event would not be possible without the hard work and support of community volunteers, presenters, and the staff of Preble Soil and Water Conservation District and the Preble County Solid Waste District. 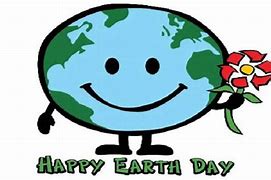 The History of Earth Day

In the late 1960’s, Senator Gaylord Nelson of Wisconsin, a well- known environmentalist, was concerned about the Earth’s ongoing problems with oil spills, polluting factories and power plants, raw sewage, toxic dumps, pesticides, the expansion of freeways, the loss of wilderness, and the extinction of wildlife. With the help of other lawmakers, he created Earth Day as a way to teach people about the importance of improving our environment. Senator Nelson wrote to colleges and put an article in Scholastic magazine hoping children would join Earth Day’s cause. After word got around, the first Earth Day Celebration was held April 22, 1970. 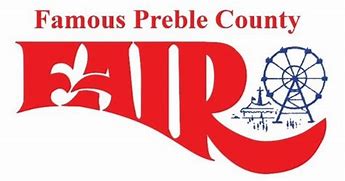 The Preble County Pork Festival is held each year on the full third weekend of September. People from all over come to see what the legendary Pork Festival is all about. Approximately 600-700 vendors rent booths during this weekend event. Five different kitchens produce foods including pulled pork, pork chops, coleslaw, applesauce, pie, etc. It is estimated that 200,000 people attend the Preble County Pork Festival. The Preble County Solid Waste Management District recycles all tin, aluminum, plastic, and cardboard produced by the kitchens, vendors, and visitors. On average 2,000-2,500 pounds of recyclables are diverted from entering our landfill during the Pork Festival. 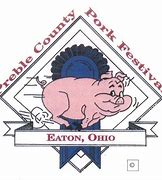